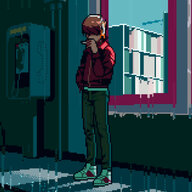 So, we've reached the round of 16 stage for the Champions League. Current matches resuming in February of next year are... 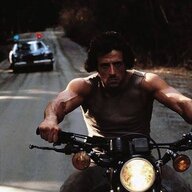 Phenom said:
So, we've reached the round of 16 stage for the Champions League. Current matches resuming in February of next year are...

Inter mila is tricky team but we do fairly well in san siro stadium .

PSG vs Real would be great contest would love to see how it ends. My bet is on PSG here because they have experienced players also Messi , Mbappe, Neymar, Verrati can score anytime.

Madrid is completely dependent on Benzema , bale and Hazard are no longer world class players so stark diffrence.

Sporting vs City -City is through easy contest

Salzburg vs Bayern -Bayern through

Chelsea, Juve should win over their opponent.

Kingslayer said:
Madrid is completely dependent on Benzema , bale and Hazard are no longer world class players so stark diffrence.
Click to expand...

Bale has his moments. I don't think Hazard has played much, if at all, since coming to Madrid from Chelsea.


Kingslayer said:
Chelsea, Juve should win over their opponent.
Click to expand...

Don't doubt LOSC, they seem to have a really good team this year. Though Chelsea have a lot of speed, youth and momentum with them this year as well. Hopefully it turns out to be a good game with some great plays.
T

The CL is back. Some matches to look forward to. Bayern should secure the qualification in these 2 matches with Plzen and then get a 9 in January. Inter-Barcelona should be good.
T

Matchday over. Here’s hoping for Bayern to beat Barca again and give Inter a point, lol.
T