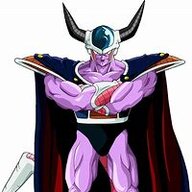 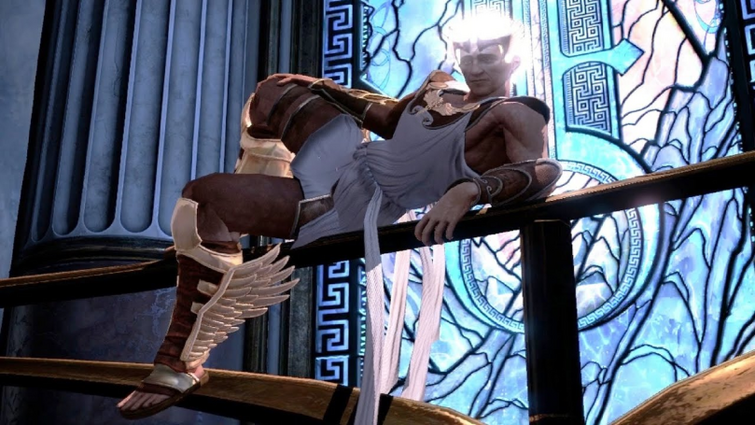 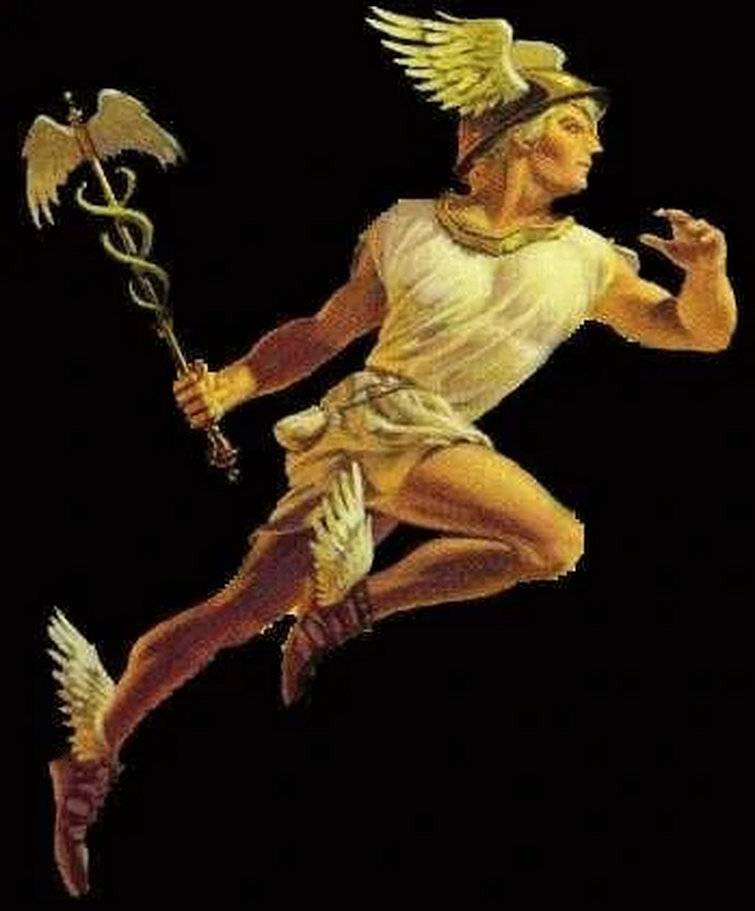 Pretty much ANY relevant figure from actual Mythology soloes the whole damn verse with one hand behind their back.

Since Myth Hermes would cover any and all feats/scaling that every poet has ever given, Myth Hermes easily hits universal based off of scaling to Olympians like Athena, who can shake the universe, as well as Zeus, who can do the same thing, but with merely a shake of his head.

Myth Hermes is also deathless, and can't be killed through any regular, physical means at all, unlike his GOW counterpart, as seen with Kratos, so even if GOW Hermes was somehow on par physically with his myth counterpart, he gets overwhelmed eventually by his myth counterpart, who will not tire, or just gets turned into a slow-moving turtle like that one Nymph who annoyed Hermes and is forced to be but a mere animal for the rest of his life.

No matter what way you slice this, GOW Hermes gets murked by Myth Hermes.